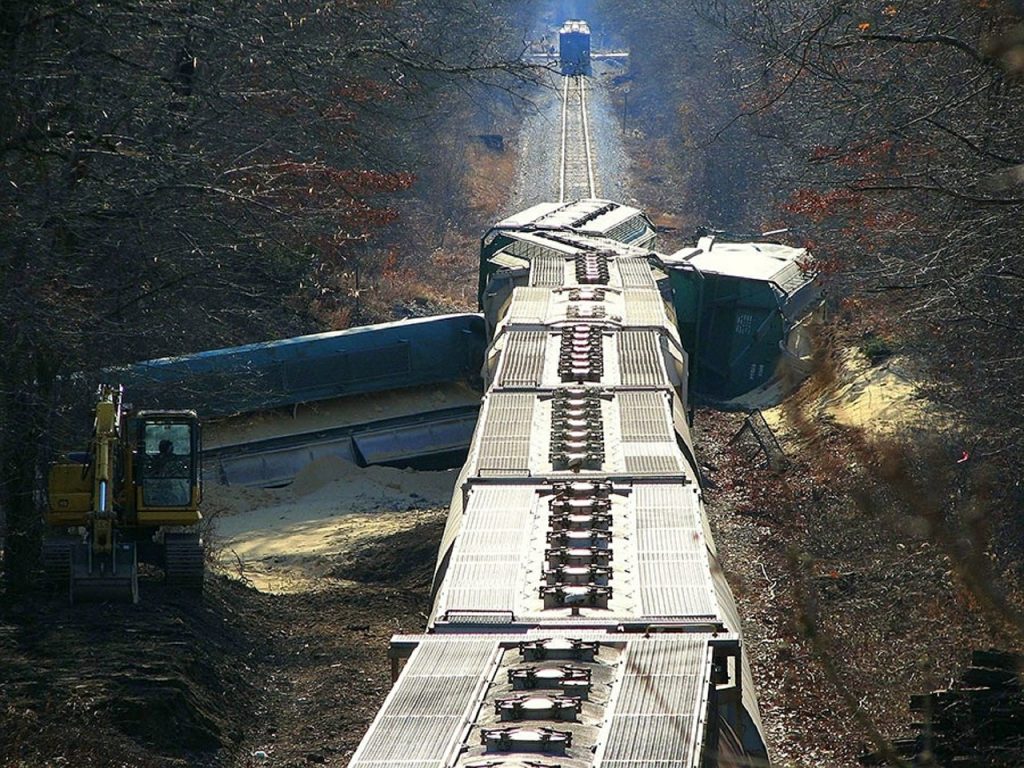 According to investigators, Alexander Hunter, 48 was the trains engineer and survived the crash, had used marijuana.   Testing also showed that Joseph Carter (61), a backhoe operator, had used cocaine and the supervisor of the work crew, Peter John Adamovich, 59, had used oxycodone, according to test results.

The National Transportation Safety Board stated that both Carter and Adamovich were killed when a southbound passenger train traveling at 106 miles per hour struck the backhoe working on an adjacent track.

The trio of positive drug tests were part of an alarming increase of drug use by railroad workers that was documented last year by the Federal Railroad Administration (FRA).

The FRA reported that nearly 5 percent of workers involved in accidents in 2016 were found to have used illegal drugs.  The FRA reacted to the Chester crash by requiring that track-bed maintenance workers be included in the extensive drug testing program that has been in place for train crew members for more than 30 years.

The fatal collision between Amtrak’s Palmetto train, with 330 passengers and seven crew members took place early on a Sunday morning and 40 people on board were taken to hospitals with minor injuries.

Railroad workers are amongst the most heavily drug-tested employees in the U.S.  They are required to submit to pre-employment drug screenings, random drug testing and post-accident testing.

In the last several years’ heroin and illegal opioid use has increased dramatically in the general population and it was evident that use of those and other drugs was on the rise in the railroad industry.

Since 2009 there had been no considerable increase in positive test results from the approximate 50,000 random tests conducted each year.  However, in 2015, random screenings of railway workers which includes engineers, train crew and dispatchers increased by 43 percent.