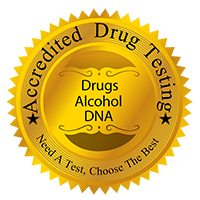 Accredited Drug Testing provides Drug & Alcohol testing at our New York, NY drug testing locations for Employment, DOT, Court Ordered and Personal purposes for Employers & Individuals. Our local drug and alcohol testing centers in New York, NY are in most cases within minutes of your home or office.

Schedule Online 24/7 or Call Us Today.
No Appointment Necessary!
When You Need A Test, Choose The Best! 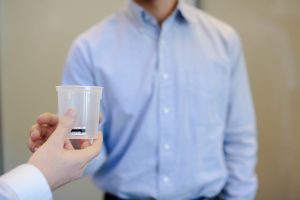 We offer 5, 10, 12, 14 and 17 panel urine/hair testing and expanded opiates in addition to customized testing. Local Drug Testing Centers are within minutes of your home or office. No appointment necessary. 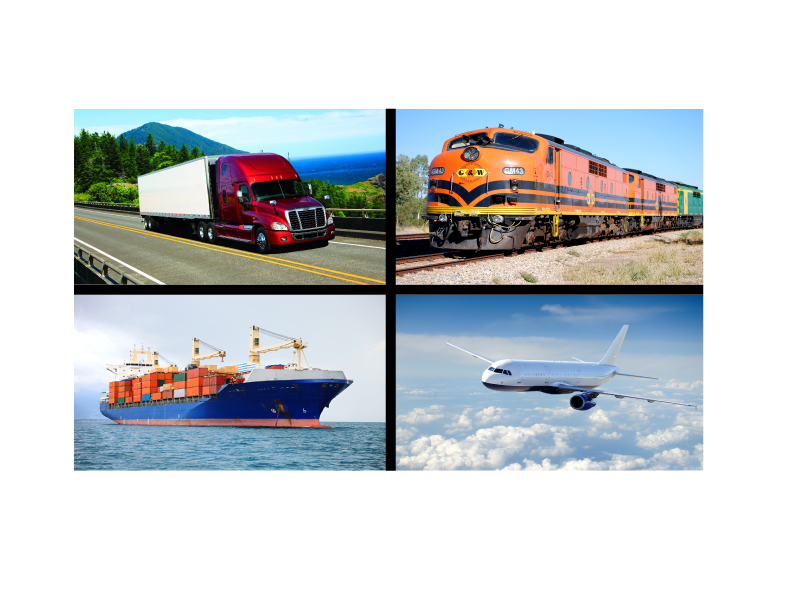 We are Certified to provide DOT Drug and Alcohol Testing for pre-employment, random & post-accident. We also provide DOT Physicals, Consortium Enrollment & MVR Reports which will comply with Part 40 of DOT regulations. 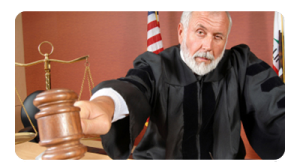 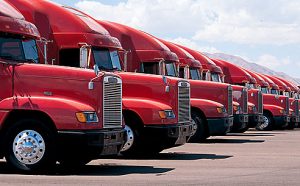 If you hold a DOT “Safety Sensitive” position, you need to be actively enrolled in a DOT Random Drug & Alcohol Testing Program. We maintain DOT Consortiums for all DOT modes including FMCSA, FAA, FTA, USCG, PHMSA, FRA and MOW employees. 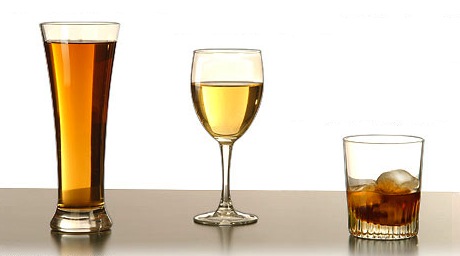 Accredited Drug Testing provides alcohol testing utilizing urine & breath testing for DOT & Non-DOT, Court Ordered (ETG) and more. With alcohol testing centers in all cities Nationwide and in most cases within minutes of your home or office. 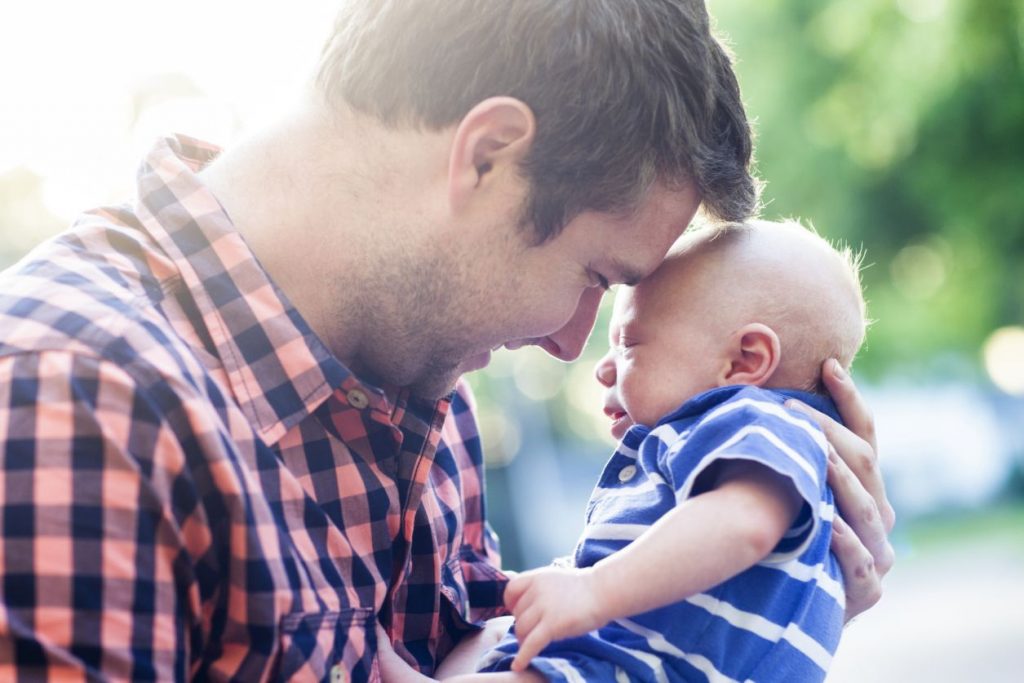 Thank You for visiting our website and inquiring about the services offered by our company.

ADT provides full service Drug Free Work Place programs to small, medium and large companies, and drug testing services to individuals as needed. With over 20 years of experience, the staff at ADT is certified and trained in all Drug, Alcohol, and DNA testing procedures including DOT regulated businesses.

New York, NY Facts-The City of New York, often called New York City (NYC) or simply New York, is the most populous city in the United States. With an estimated 2017 population of 8,622,698 distributed over a land area of about 302.6 square miles (784 km2), New York City is also the most densely populated major city in the United States.Located at the southern tip of the state of New York, the city is the center of the New York metropolitan area, the largest metropolitan area in the world by urban landmass and one of the world’s most populous megacities with an estimated 20,320,876 people in its 2017 Metropolitan Statistical Area and 23,876,155 residents in its Combined Statistical Area.

Accredited Drug Testing Inc, is the nation’s leading provider of drug testing, alcohol testing, occupational health services and DNA testing with local testing centers in all cities Nationwide. Testing centers are within minutes of your home or office and same day service is available.

Drug and alcohol testing services are provided for all needs including employment, DOT, court-ordered, school and are available for both individuals and employers.

Our laboratories are SAMHSA certified and all tests results are verified by our in house licensed physicians who serve as Medical Review Officers.

On the road or on vacation, no worries, with over 5000 testing centers conveniently located throughout most cities Nationwide and we can schedule your test, ANYWHERE, ANYTIME! 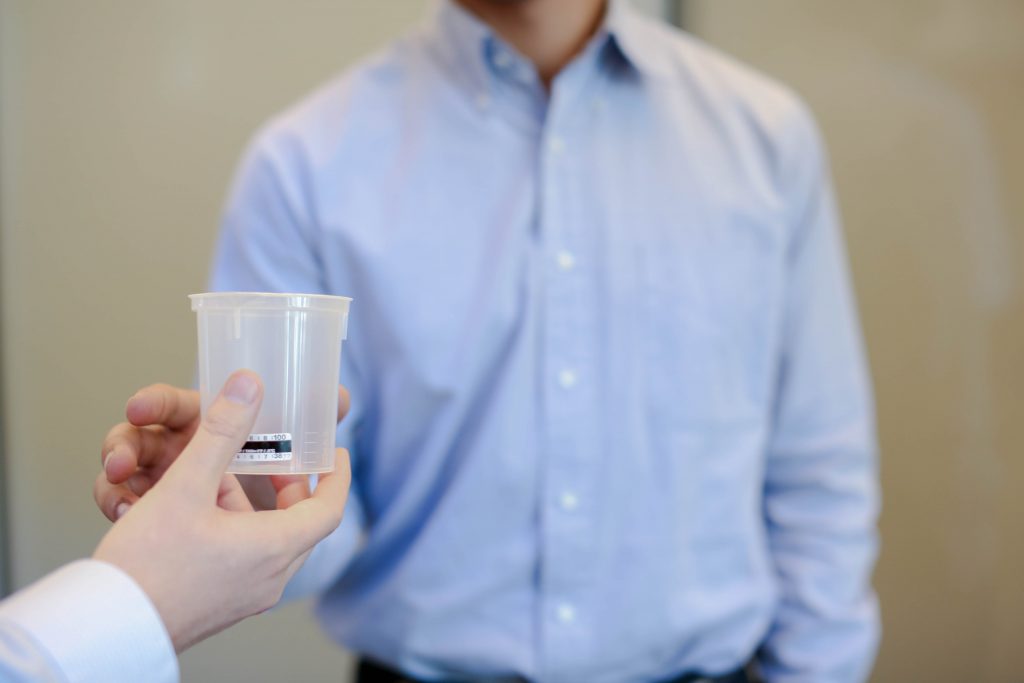 Click the button below to start your search for a local drug testing location near your home or office today. 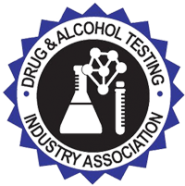 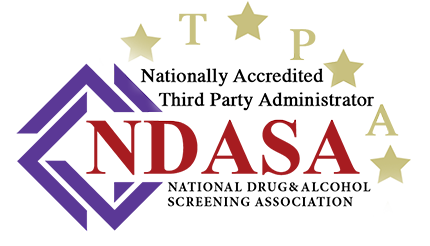