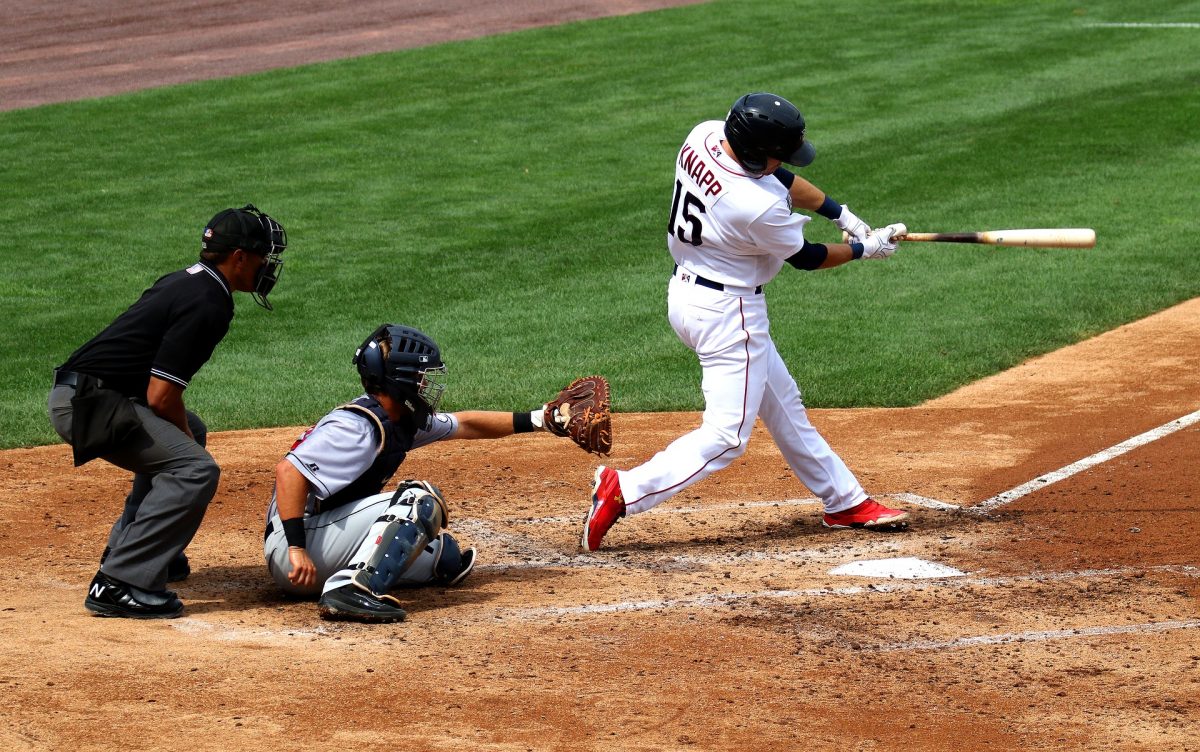 On October 17, 2018, the Federal Transit Administration issued a “Dear Colleague” letter announcing that effective January 1, 2019, the minimum rate of random drug testing will increase from 25 percent to 50 percent of covered employees for employers subject to FTA’s drug and alcohol regulation. This change is due to an increase in the industry’s “positive rate” as reflected in random drug test data for calendar year 2017.  The alcohol testing rate is unchanged for 2019 and will remain at 10 percent.

The FTA will formally announce this increase in a forthcoming Federal Register notice, but has issued the “Dear Colleague” letter in advance to inform transit providers and partner associations of the 2019 drug testing increase and to facilitate early planning.

Click here to read the FTA Full letter in its entirety.