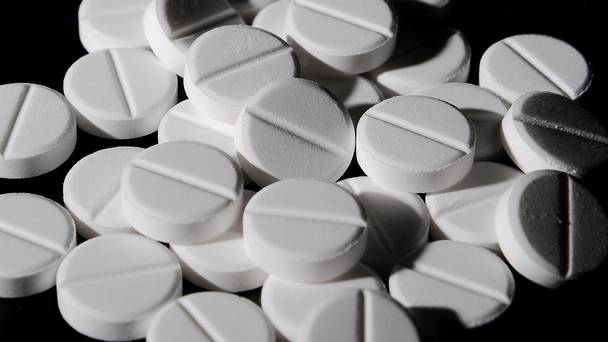 This program joins students with scientists and other experts to counteract the myths about drugs and alcohol that teens get from the internet, social media, TV,
movies, music, or from friends.

National Drug & Alcohol Facts week was launched in 2010 by scientists at the National Institute on Drug Abuse (NIDA).  NIDA created this in an effort to stimulate educational events in communities where teens could learn what science has taught us about drug use and addiction.

Here is some information from the 2016 Monitoring the Future (MTF) annual survey.

As of 1975, the survey measured drug, alcohol, and cigarette use and related attitudes in 12th graders nationwide; 8th and 10th graders were incorporated into the survey in 1991.

Although these numbers may seem high, 2016’s survey results are encouraging.  These results illustrate that the past-year use of illicit drugs other than marijuana is continuing to decline to the lowest level in the history of the survey for all three grades.

Teen use of many substances is at its lowest level since the survey’s inception, regarding alcohol, cigarettes, heroin, cocaine, methamphetamines, inhalants, and sedatives (reported only by 12th graders).

The survey also found a general decline in perceived risk of harm and disapproval of using several substances.