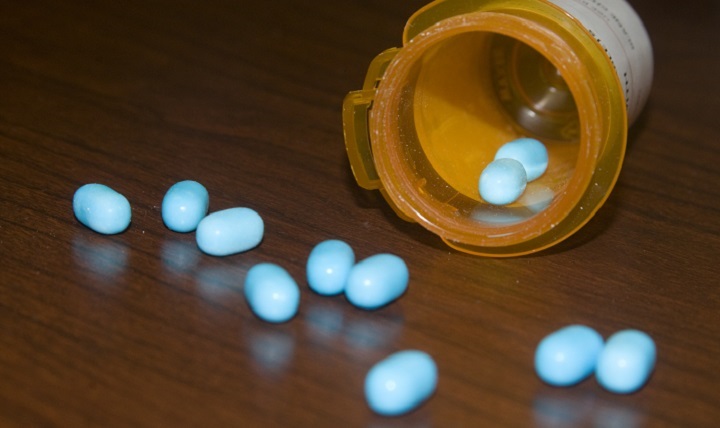 The Quest Diagnostics Drug Testing Index™ (DTI) is known to be the Drug Testing Industry’s longest standing and most frequently utilized resource for drug trends in the American workforce.  Policymakers, media, employers, and the general public utilize this source to provide a basis for trends associated with drug testing data, facts and results on regular basis.

The DTI report examines testing results broken down by positivity, testing reason and specimen type.  Since 1988, the DTI has analyzed millions of drug test results and tracked the evolution of the drug testing industry.

The National Survey on Drug Use and Health (NSDUH) which is used in conjunction with Quest’s DTI’s is used to compare positivity trends and self-reported drug use throughout several periods of time.

The most recent DTI data and reports revealed a steady increase in overall positivity in the combined U.S. workforce that reached a 10-year high.  The NSDUH survey results also support the DTI findings.

NSDUH also reports a year-over-year increases of self-reported drug use since 2012.  Furthermore, the DTI brought attention to increases in marijuana positivity during the past five years.

Dr. Sample re-emphasizes these conclusions from the NSDUH data:

Since the approval and implementation of the Drug-Free Workplace Act of 1988, drug use among American workers has declined 74 percent and workplace drug testing programs have proven to be a valuable tool to deter drug use and promote safe and healthy environments.

Data from the DTI and NSDUH showcase the importance of screening applicants and current employees for drug use and continuing to remain committed to drug-free workplaces.

For more information or to read the entire report, download the Quest Diagnostics Drug Testing Index 2016 report or contact us at 800-221-4291 or at www.accrediteddrugtesting.net/contact