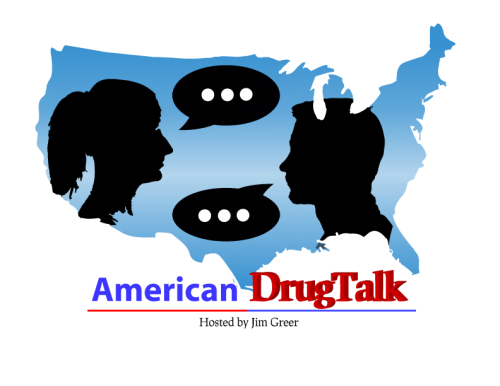 Accredited Drug Testing, Inc has been in business for over 4 years, and in that time we have grown exponentially. We are the nation’s leading provider of drug and alcohol testing. Our President and CEO James Greer has been an expert in the drug testing community for over 20 years. He is a successful entrepreneur and has grown the company to be an active and honored part of the drug testing industry. In drug testing, there is a lot of confusion especially when it comes to the rules and regulations associated with the industry and the ever changing laws on things like medical marijuana. And this is how we came up with the idea for American Drug Talk.

American Drug Talk is a show designed to talk about the issues affecting the nation’s drug and alcohol testing industry. Upcoming episodes will address issues such as medical marijuana in the workplace, U.S. Department of Transportation Drug and Alcohol Testing regulations (commonly referred to as Part 40), regulations on background checks. The show will also address issues facing today’s society in regards to the opioid epidemic and answer the viewers’ questions on any and all drug and alcohol testing policies and procedures.

There will also be training in several episodes to teach the skills needed to succeed in successful drug testing administration. All of the episodes will also include a guest that is an expert on the topic at hand. Occasionally there will be a guest on hand to speak about opinions they have on drug testing and the industry.

But most importantly, American Drug Talk is a conversation about drug use and testing throughout the nation. James Greer is our host and leader into demystifying the world and regulations of the testing industry. This show is meant to entertain and educate viewers each week with thought provoking discussions and lessons. We hope you tune into each week as we discuss America’s drug and alcohol testing industry.