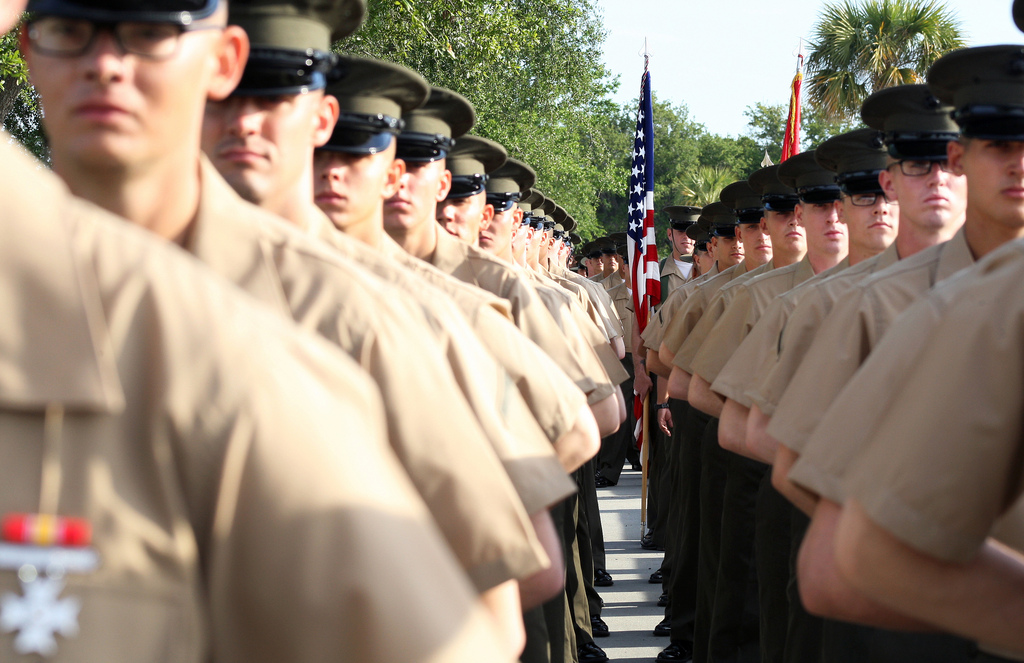 Anyone out there using prescription painkillers or designer drugs will be having a tougher time joining the military.  In March, the Pentagon released that it plans to expand the number of drugs it screens for in their drug panel.  This change is in response to the prescription painkiller epidemic throughout the United States and the recent popularity of synthetic marijuana.

This change will mean that applicants will be screened for the same 26 drugs that all active duty troops are regularly tested for and per the Department of Defense, the new policy is scheduled to begin on April 3, 2017.

In a recent news release, the Pentagon referenced the change to “the level of illicit and prescription medication abuse among civilians as well as the increase in heroin and synthetic drug use”

The Pentagon expects that this new screening will lead to an increase of approximately 450 additional positives per year.  Currently, of the 279, 400 applicants per year there is about 2,400 that test positive for drugs that were already in the Military Drug Panel.

Applicants who fail the drug test may reapply, however, anyone who fails twice is permanently disqualified for Military Service.  Other Military Branches have stricter drug testing policies and this new drug screening requirement will also apply to Officer Candidates, service academies and enlisted applicants.

For more information please contact us at 800-221-4291 or www.accrediteddrugtesting.net/contact