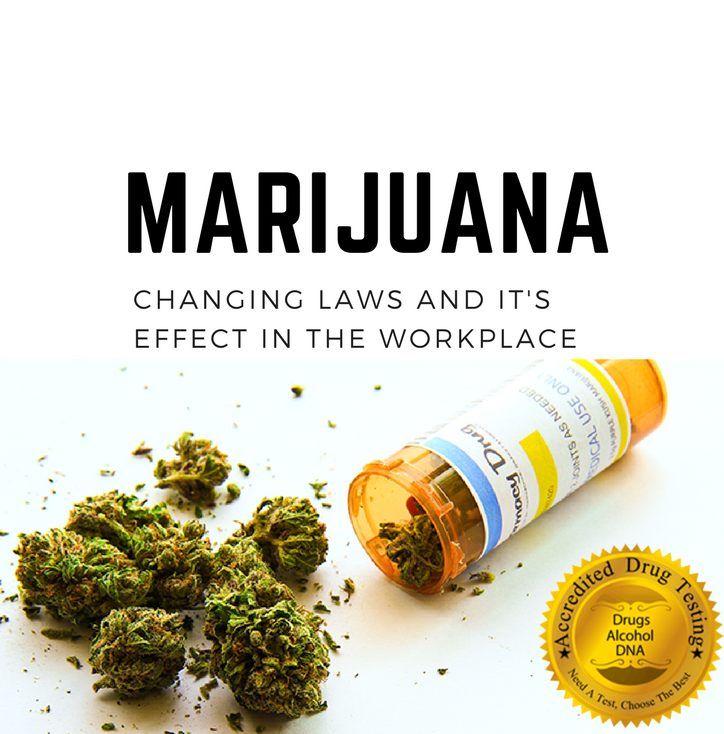 New York City has now announced a law that prohibits many employers, labor organizations, and employment agencies from conducting pre-employment drug testing for marijuana and THC, which is the active ingredient in cannabis. This new law characterizes these drug tests as “an unlawful discriminatory practice.” Unfortunately, there are numerous exceptions that New York City may prohibit on all pre-employment testing for marijuana with some exceptions.

This law prohibiting pre-employment testing for marijuana in New York City, will become effective one year from today 5/13/2020. Therefore, this gives employers, labor organizations and employment agencies operating in New York City one year to review and revise their drug-testing policies and procedures to ensure they are in compliance. In the meantime during this year of transition, employers are wanting to have further guidance in regards to the compliance measures. The New York City Commission on Human Rights should provide these employers with more clarification on what types of employers and employees will be covered.

With all that being said, we are seeing more and more states joining the wave of allowing the use of marijuana. Now that New York City is first to make it law for employers to remove marijuana and THC in their drug policy’s. Many employers will need to have a new policy intact, here at Accredited Drug Testing we can do that for you. We also offer drug testing panels that exclude marijuana and THC. For more information on being in compliance with the new law in New York City give us a call at (800) 221-4291 or visit our website at www.AccreditedDrugTesting.com to get your drug policy revised today!