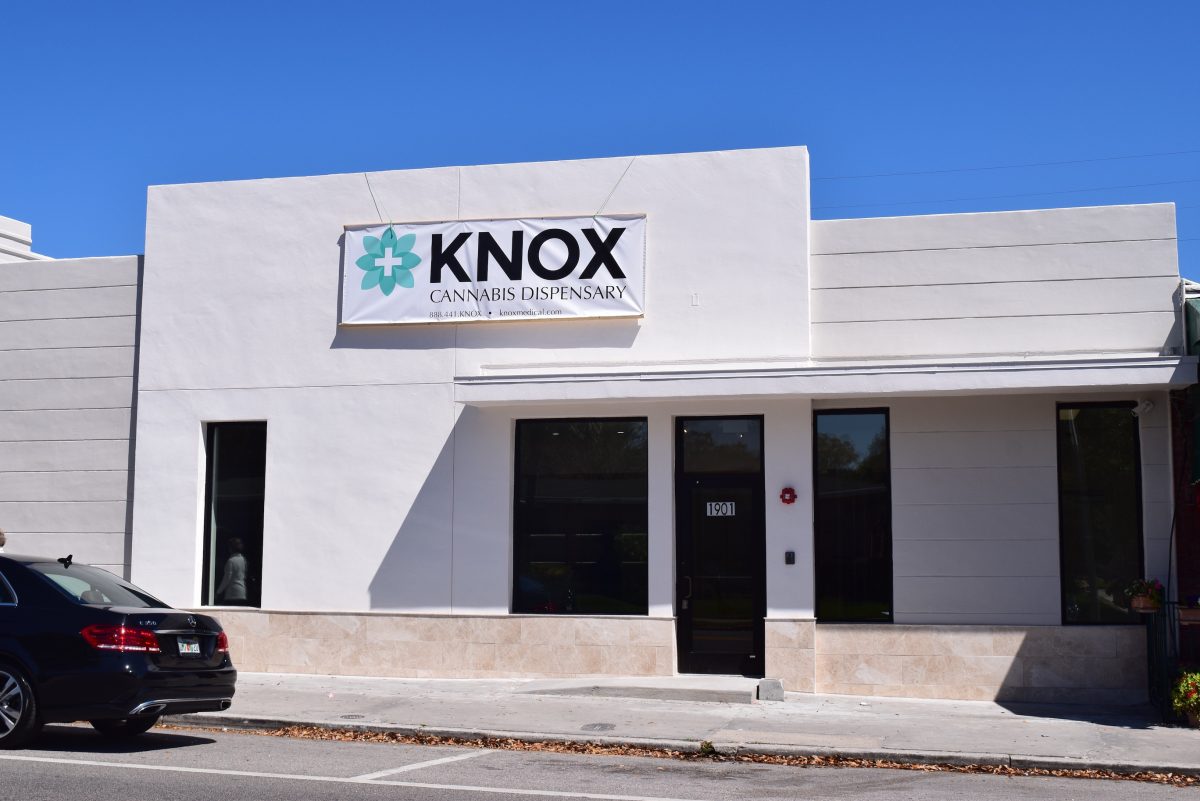 Today, June 2, 2017, Knox Medical, a Florida based company will be opening its first and Orlando’s first medical marijuana dispensary to the public. The Orlando dispensary will be located at 1901 N. Orange Ave next to the white wolf café and set to open its doors on June 2, 2017 at 11:00am

The Florida Department of Health initially approved Knox Medical to sell non-euphoric medical cannabis products that are low in tetrahydrocannabinol, also known as THC, at its locations.

Patients throughout the State of Florida who are registered with the state’s Compassionate Use Registry will be able to buy the different products offered by Knox Medical on Friday.  In Florida, there is currently no medical dispensaries that can legally sell marijuana to be smoked. Knox Medical along with other companies are authorized to sell low-THC oils and cartridges for vaporized-smoking devices.

Knox Medical plans to open more Florida locations in Jacksonville, Lake Worth, Tallahassee and St. Petersburg in 2017 and 2018, according to a spokesperson for Knox Medical.

Marijuana continues to be classified as a schedule I drug under federal law.  The Federal Government categorizes drugs, substances, and certain chemicals used to make drugs into five (5) distinct categories or schedules depending upon the drug’s acceptable medical use and the drug’s abuse or dependency potential.

Schedule I drugs, substances, or chemicals are defined as drugs with no currently accepted medical use and a high potential for abuse. Some examples of Schedule I drugs are:

Schedule II drugs, substances, or chemicals are defined as drugs with a high potential for abuse, with use potentially leading to severe psychological or physical dependence. These drugs are also considered dangerous. Some examples of Schedule II drugs are: