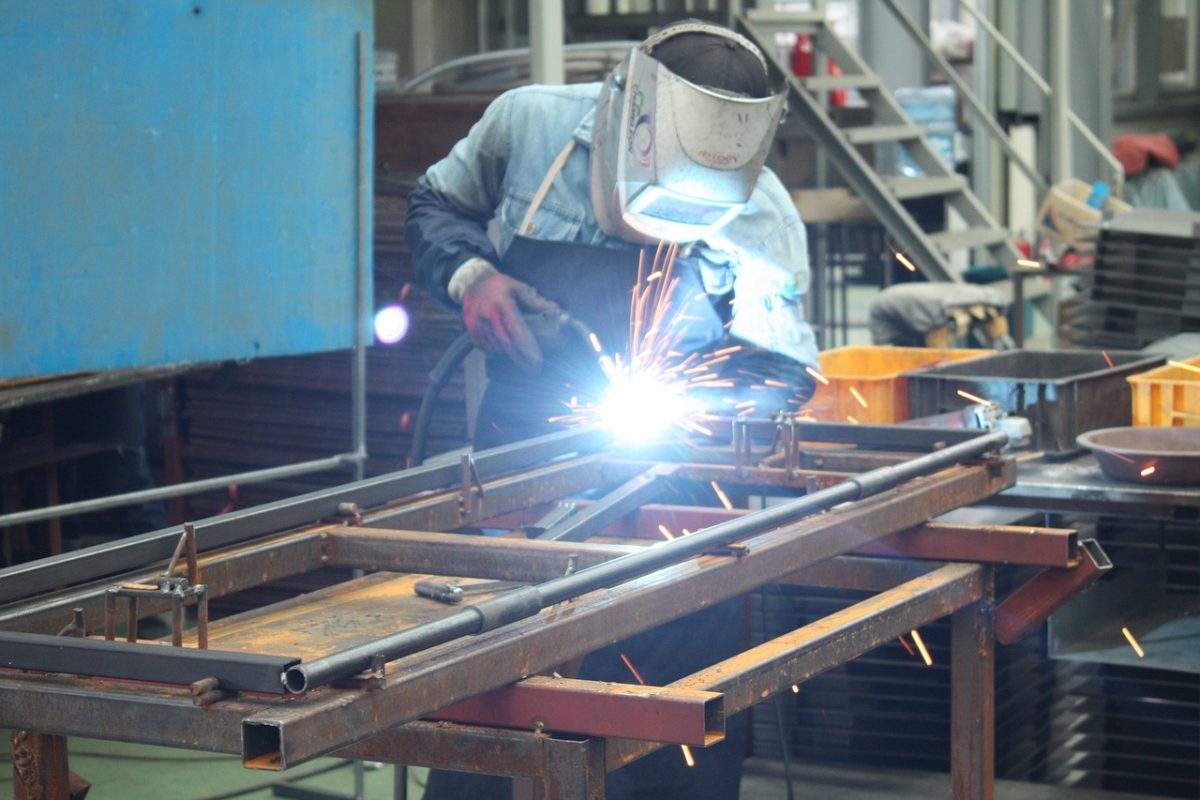 As the opioid epidemic continues to make headlines in the United States, there are many other consequential effects from the rise of drug use in recent years. Job loss to American workers seems to be one of them.

Employee drug use has increased in the last three years to its highest level in a decade, according to Quest Diagnostics, which performed more than 10 million employment drug screenings last year.  The increase is due in part to the heroin epidemic and the legalization of recreational marijuana in states such as Colorado.

Some companies are seeing as much as 20% of people failing drug tests, testing positive for anything between marijuana and amphetamines to crystal meth and heroin.

The big factories throughout the United States are being hit the hardest when it comes to employees failing drug screenings. So, with every person that is fired there is a refugee there to pick up the slack. “They have a problem with the drugs, so like every time they fire someone, they replace him with the refugee, to be honest,” said Bassam Dabbah, who works at a U.S. Committee for Refugees and Immigrants field office in Erie, PA.

It’s interesting to note, that while many refugees are coming from war-torn countries like the Middle East, many have never seen drugs. Although there is a language barrier, refugees eager to work and who are drug free, make for perfect candidates to fill job gaps created by American drug use, especially in blue collar positions.

Because of the increase in positive drug tests, the refugees who have reached American are being welcomed with a warm hiring climate. In places like Louisville, Kentucky where people testing positive for meth in workplace drug tests are 47% higher than the national average, a refugee can typically find work within three days of arriving.

In places like Erie, Pennsylvania, who have been dealing with rising rates of overdoses, alcohol-related deaths and suicides, employers are finding it harder to look to the native residents to fill job positions. They feel like they have nowhere else to look, so immigrants are a great source of labor.

For more information on Drug Testing give us a call at (800)-221-4291 or send us a message at www.accrediteddrugtesting.net/contact-us

To see more information about this article, visit CNN.