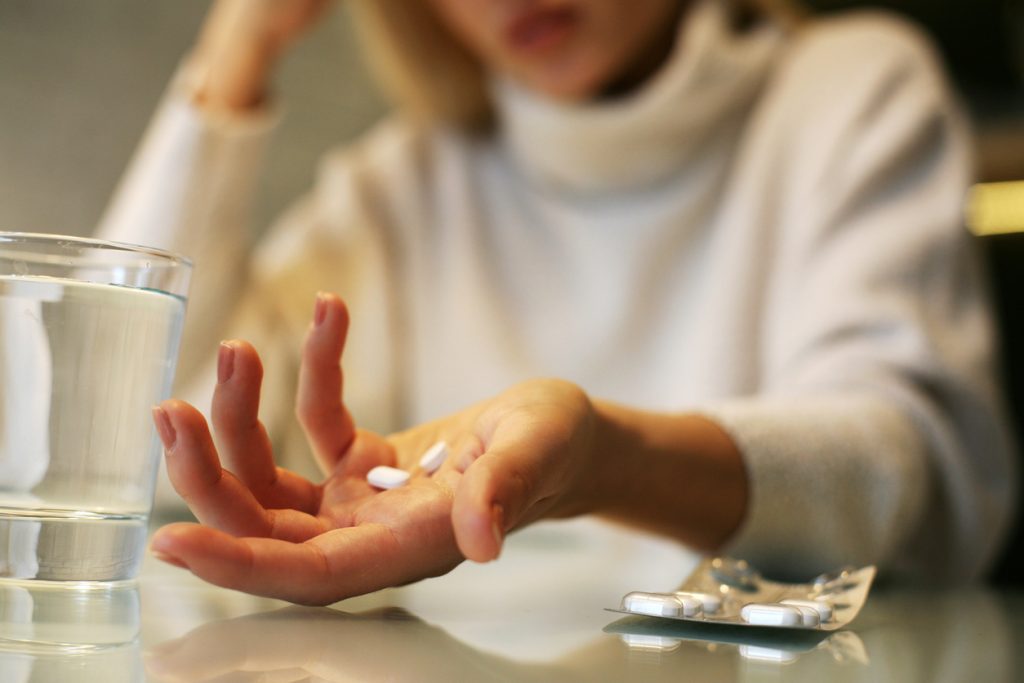 A study from Quest Diagnostics revealed that 4.2 percent of the U.S. workforce tested positive for illicit drugs in 2016, the highest rate since 2004. Substance Abuse in America is on the rise.

Today more then ever, people are aware of the negative impact substance abuse has on the economy.

Some say this trend is due to the opioid epidemic President Donald Trump has declared as a public health emergency. Blaming large pharmaceutical companies for pushing these products upon doctors and patients.

It is not just opioids that have been on the rise as the culprit of a positive drug test. A study done by Quest Diagnostics revealed that positive urine tests for cocaine increased for the fourth consecutive year, reaching a 12% increase in 2016.

Drugs are negatively affecting the economy.

You do not have to use drugs to feel the negative effects of a drug user.

There are ways to stop this epidemic.

Substance Abuse and The Economy

Productivity losses are calculated as work that would be reasonably expected to have been done if not for drug use (a loss of potential income and output and therefore GDP) as a result of a reduction in the supply or effectiveness of the workforce. Lost productivity in the United States as a result of labor non-participation is a significant $120 billion dollars.

Drugs in the workplace have an extremely high cost for the employer. It is often the cause of workplace injuries and accidents. Drug abuse costs employers 81 billion dollars per year.

One of the main reasons why a potential employee is not able to become hired is the fact that they can not pass a drug test. This reason has lead employers to hire refugees that have come to America, to take the place of U.S citizens. Most refugees that come to America don’t even know what drugs are. In the United States, drug use is often talked about and almost glorified through music, social media, and other aspects of life. The percentage of American workers testing positive for illegal drugs has climbed steadily over the last three years to its highest level in a decade. 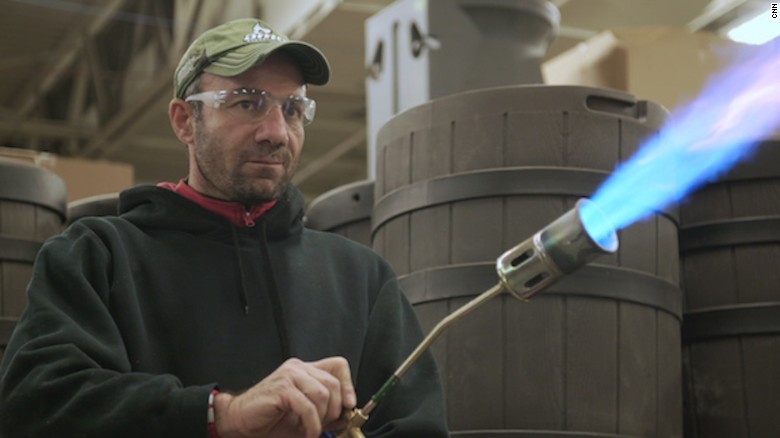 Pictured above is Talib Alzamel, a 45-year-old Syrian refugee who works at Sterling Technologies, a plastic molding company based near the shores of Lake Erie.

This is just one of the major effects substance abuse has brought to America.

“We can be the generation that ends the opioid epidemic.”. words that were spoken by President Donald Trump when he declared the Opioid Epidemic a public health emergency.

There are many ways to prevent drug abuse.

Stay up to date with your workplace substance abuse policies.

As an employer, you can create a drug-free workplace program, that in most cases will benefit not only you as an employer but your employees as well.

The key to ending this epidemic may just be to prevent further drug use. Knowledge of addiction and substance abuse help plays a key factor.

Drug abuse in America is on a rise. What ways do you think you can help?