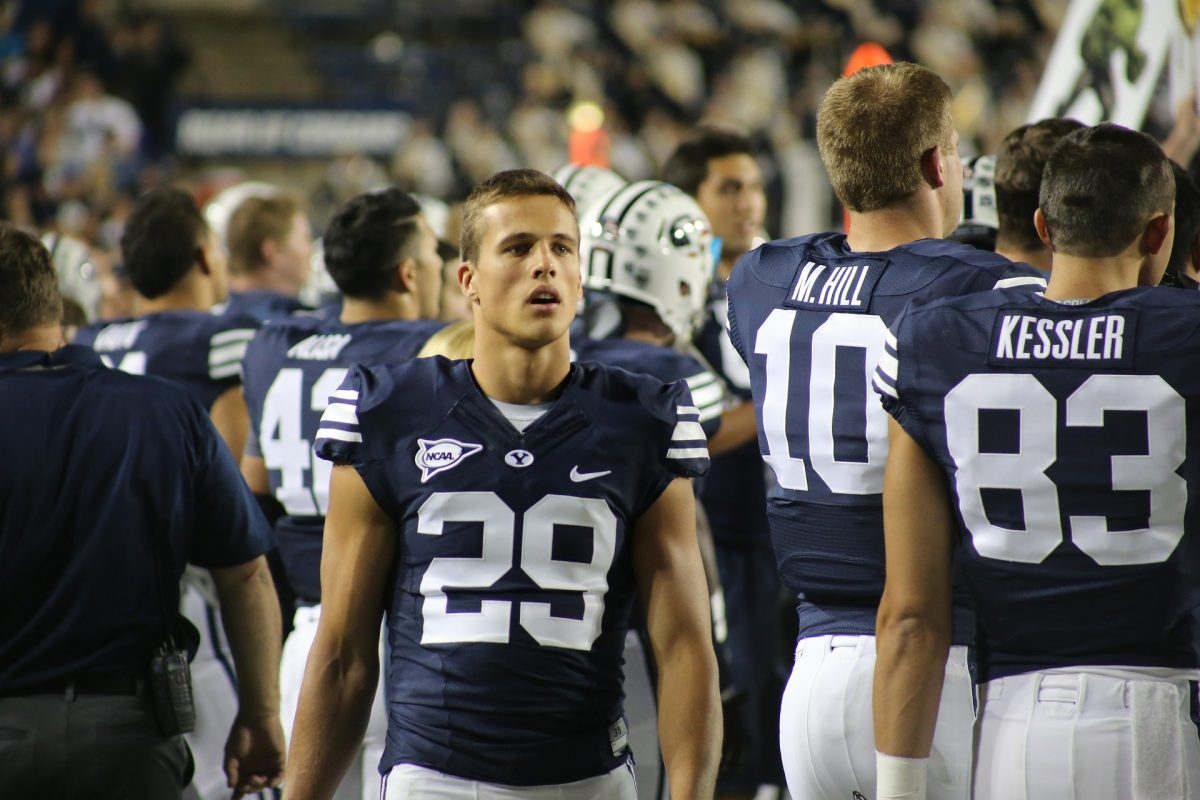 MMA Legend Conor Mcgregor and undefeated boxing legend Floyd Mayweather’s upcoming match will be one for the books on August 26th, 2017.

The athletes have done several press events to build anticipation for the fight, now dubbed “The Money Fight” being held in the T-Mobile Area in Las Vegas, Nevada. Where they face off and taunt each other with scare tactics.

But one thing both athletes have agreed on is being part of a USADA robust testing program. This program is very similar to the UFC Anti-Doping Program Mcgregor is still a part of. And while many are considering this fight a circus, the World Anti-Doping Agency (WADA) is insisting that this will be treated and regulated like all other boxing matches before it.

For Mayweather some are worried this month was a bit late to begin testing but officials are insistent the drug testing will be continuous  moving forward.

“There is no maximum number of tests that can be performed and like our other programs, we will test robustly leading up to and during the fight in order to maximize deterrence and detection,” the spokesperson said. “Each athlete’s test history will be published on the USADA website and updated weekly.”

The testing is administered through the United States Anti-doping Agency (USADA) but has not been registered with the Nevada State Athletic Commission as of yet. The USADA and NSAC have had differences in the past which spelled trouble for Mayweather during his Pacquaio fight in 2o15.

For the latest in drug testing industry news and DOT news, check out the rest of our blog at accrediteddrugtesting.net