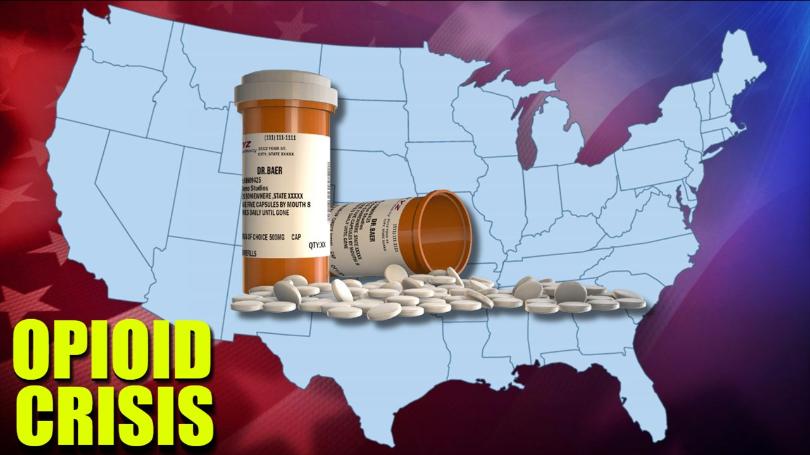 These are real-life statistics of the effects the opioid epidemic has had on the American population.

This Opioid Crisis is the worst drug crisis in American history.

Eric Bolling, a former reporter for FOX news has felt the effects of this epidemic first hand.

After undergoing an autopsy, the report concluded the 19-year-old contained numerous illegal substances in his system, including the deadly drug fentanyl.

On September 11, 2017, the post-mortem toxicology report revealed Eric Chase had cocaine, marijuana, Xanax, and the opioid drugs, fentanyl and cyclopropyl fentanyl, in his system.

Many friends expressed their condolences to Eric Bolling and his family.

2/ Adrienne and I thank you for your continued prayers and support. We must fight against this national epidemic, too many innocent victims. pic.twitter.com/BigEPYhkP9

On October 26th, 2017 Eric Bolling tweeted “Adrienne and I thank you for your continued prayers and support. We must fight against this national epidemic, too many innocent victims.”

According to time, since 2000 the number of opioid-related deaths has risen more than 137 percent.

“This epidemic is a national health emergency,” Trump said during an address at the White House. “Nobody has seen anything like what is going on now. As Americans, we cannot allow this to continue. It is time to liberate our communities from this scourge of drug addiction.”

“We can be the generation that ends the opioid epidemic. We can do it.” These encouraging words stated by President Donald Trump challenges Americans to do all that they can to hinder this heartbreaking disease.

Visit Accredited Drug Testing to stay up to date on this topic, and other topics relating to the Drug and Alcohol Industry.