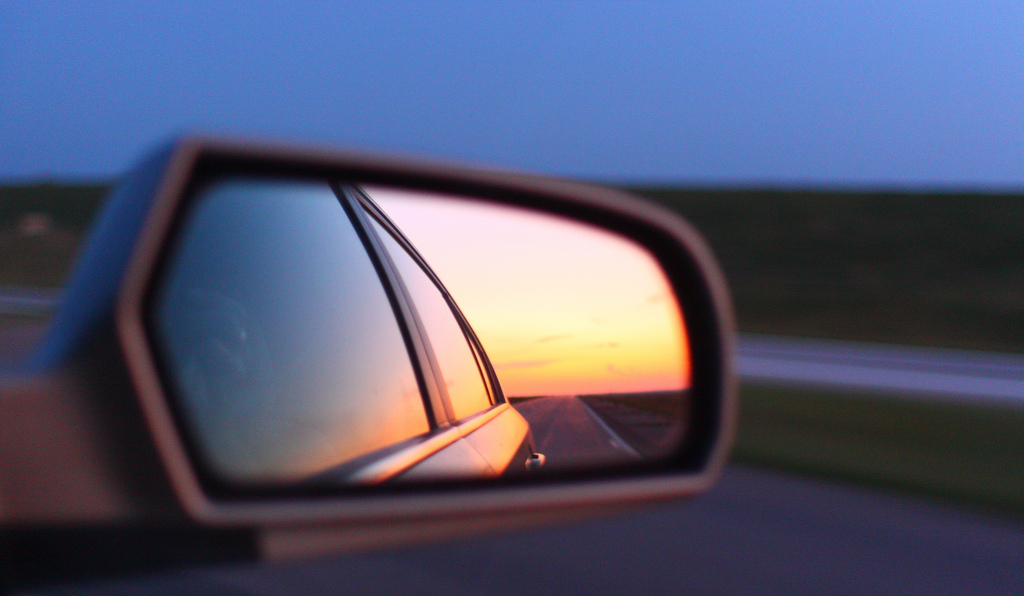 As 2016 comes to an end, we would like to take a look back on the year in drugs and drug policy. Some might say that It is a mixed bag, with some major victories for drug reform but also some major challenges, specifically around heroin and prescription opioids, and the threat of things taking a turn for the worse in the coming years.

Here are some of the biggest stories from the year on drugs.

Accredited Drug Testing is pleased to announce the acquisition of American Drug Testing, Inc., a national drug and alcohol testing company, specializing in employment related testing and individuals needing a drug, alcohol or DNA test. Mr. James A. Greer will serve as President/CEO of American Drug Testing, Inc, in addition to continuing as President of Accredited Drug Testing. The company motto
of “Above The Rest, When You Need A Test” will be the companies nationwide branding focus. Check out the company video.

Our Company President and DNA Expert James A Greer was interviewed by the National Enquirer Magazine which includes comments and a photograph regarding the JonBenét Ramsey murder case. Stay tuned for an update on this story in 2017

The legalization of marijuana had some victories in California, Maine, Massachusetts, and Nevada, losing only in Arizona. The first states to do so were Colorado and Washington which led the way in 2012, and Alaska, Oregon and Washington, D.C., following in 2014. The question is, where does marijuana win next? We won’t see state legalization initiatives until 2018

Medical marijuana is even more popular than legal weed, and it went four-for-four at the ballot box in November, adding Arkansas, Florida, Montana and North Dakota to the list of full-blown medical marijuana states. That makes 28 states—more than half the country—that allow medical marijuana, along with another dozen or so red states that have passed limited CBD-only medical marijuana laws as a sop to public opinion.

The increasing acceptance of medical marijuana is going to make it that much harder for the DEA or the Trump administration to balk at reclassifying marijuana away from Schedule I, which is supposedly reserved for dangerous substances with no medical uses. It may also, along with the growing number of legal pot states, provide the necessary impetus to changing federal banking laws to allow pot businesses to behave like normal businesses.

Just as the year comes to an end, the CDC announced that opioid overdose deaths last year had topped 33,000, and with 12,000 heroin overdoses, junk had overtaken gunplay as a leading cause of death.

Furthermore, prosecutors in states across the country have taken to charging those who sell opioids (prescription or otherwise) to people who die of overdose with murder, more intrusive and privacy-invading prescription monitoring programs have been established, and the tightening of the screws on opioid prescriptions is leaving some chronic pain sufferers in the lurch and leading others to seek out opioids on the black market. Read more on this story.

OCT 17 – (Washington, DC) – DEA set to repeat on one of its most popular community programs this weekend, National Prescription Drug Take Back Day.  On Saturday October 22 between 10 a.m. and 2 p.m. the public can dispose of their unused, unwanted prescription medications at one of 4,700 collection sites nationwide, operated by 3,800 local law enforcement agencies and other community partners.  The service is free of charge, no questions asked. Read more.

Marijuana activists who hoped the number of US states progressing towards the legalization of medical marijuana would soften the federal stance on the drug faced a setback Thursday as the Drug Enforcement Administration (DEA) announced that itwill keep marijuana illegal for any purpose. Read more.

Let’s take a more in-depth look at the statistics, facts, data, and outputs that have an impact workplace drug testing programs. Utilizing Quest Diagnostics as a resource, we will take a deeper dive into positivity by drug type. Read more.